Rhea Anastas: “What You Know from How I Move” 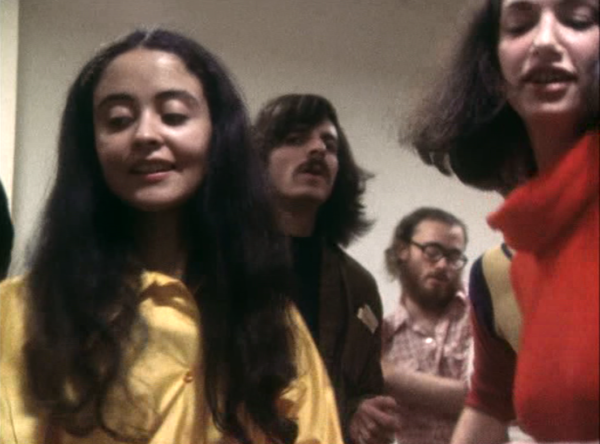 Piper created this version of Some Reflective Surfaceson a stage at the Whitney Museum of American Art in New York on February 28, 1976 as part of a multi-day programme of live pieces commissioned by the Whitney from figures active in New York’s downtown experimentalism circles. Rhea Anastas will read excerpts of her writing from a research period spanning from the summer of 2017 to the present. In 2018, Piper’s exhibitions Adrian Piper: A Synthesis of Intuitions, 1965–2016 and Adrian Piper: Concepts and Intuitions, 1965– 2016 were staged. These museum surveys, the largest of Piper’s career, with works from public and private collections around the world, were generated out of a four-year-long collaboration between Piper; the Museum of Modern Art, New York; and the Hammer Museum, Los Angeles. Anastas’s talk explores parallels between some specific intersubjective dynamics within the watching and being-watched of Some Reflective Surfaces, as well as the spacing mechanisms (in time, context, and conditions) that are entailed in apprehending and reflecting on this work.